A twenty-years late celebration of our company queerness

Pride month may be over, but Pride events are just starting in the cities we at silverorange live in. I’m writing this in Halifax which kicked off its Pride celebrations yesterday. Pride PEI celebrations started today. Montréal and Vancouver both have Pride in early August.

And this year, silverorange has been celebrating.

Silverorange started as an apparent monoculture. We were seven Canadian white middle-class male teenagers when we started the company in 1999.

I was lucky enough to be one of those founding teenagers. My entire adult life has been spent as part of silverorange. On August 1st, just a few days ahead of the company’s 20th birthday, I’ll celebrate four years in the role of CEO.

Today we are 19 people with a far more varied mix of background, gender, and sexuality.I have a direct and personal role in that expansion of identity and representation within the company.

The same four years I’ve spent as the CEO has been a period of immense professional growth as I’m constantly learning how to do the job. It has also been a period of intense personal growth and the start of a lifelong project of living openly as a more genuine version of self. I am proudly and visibly trans and queer.

It’s no mistake that these things are intertwined. There has been a positive feedback loop of support from the silverorange team, and trust in my leadership, feeding back into the confidence and comfort in myself.

With all of this I’m personally feeling the desire to both mark and celebrate Pride more with each passing year.

A year ago I very publicly claimed my trans identity.

One year on I’m still figuring out exactly what that means.

What I am certain of is that it includes being very visible and a very proud version of being trans. I won’t have it any other way.

I’ve been thinking about marking Pride as an organization for a while. We started kicking around rainbow versions of our logo many months ago. I knew I wanted silverorange to celebrate Pride this year, although at first I wanted to understand why it felt important.

I wasn’t sure that it wasn’t just the excitement of being a newly out queer. I wanted to make sure we weren’t just wrapping ourselves in a rainbow and participating in pink-washing with our company. Most importantly I wanted to make sure our team—especially the LGBTQ+ members, thought it was important and justified as well.

In the end I came up with the following important reasons:

Seeing the silverorange of today, both more welcoming but also more willing to do the work of improving, is something I feel immensely proud of us all in. It is a credit to everyone who works here on the never-ending task of changing our culture for the better.

In the end, I think it’s important to celebrate how we have all grown and who we have become. Queer identity is wrapped up in struggle, but it is also joyous and worth celebrating.

In many ways this is 20 years overdue.

Queerness is joyous. Happy Pride Everyone. 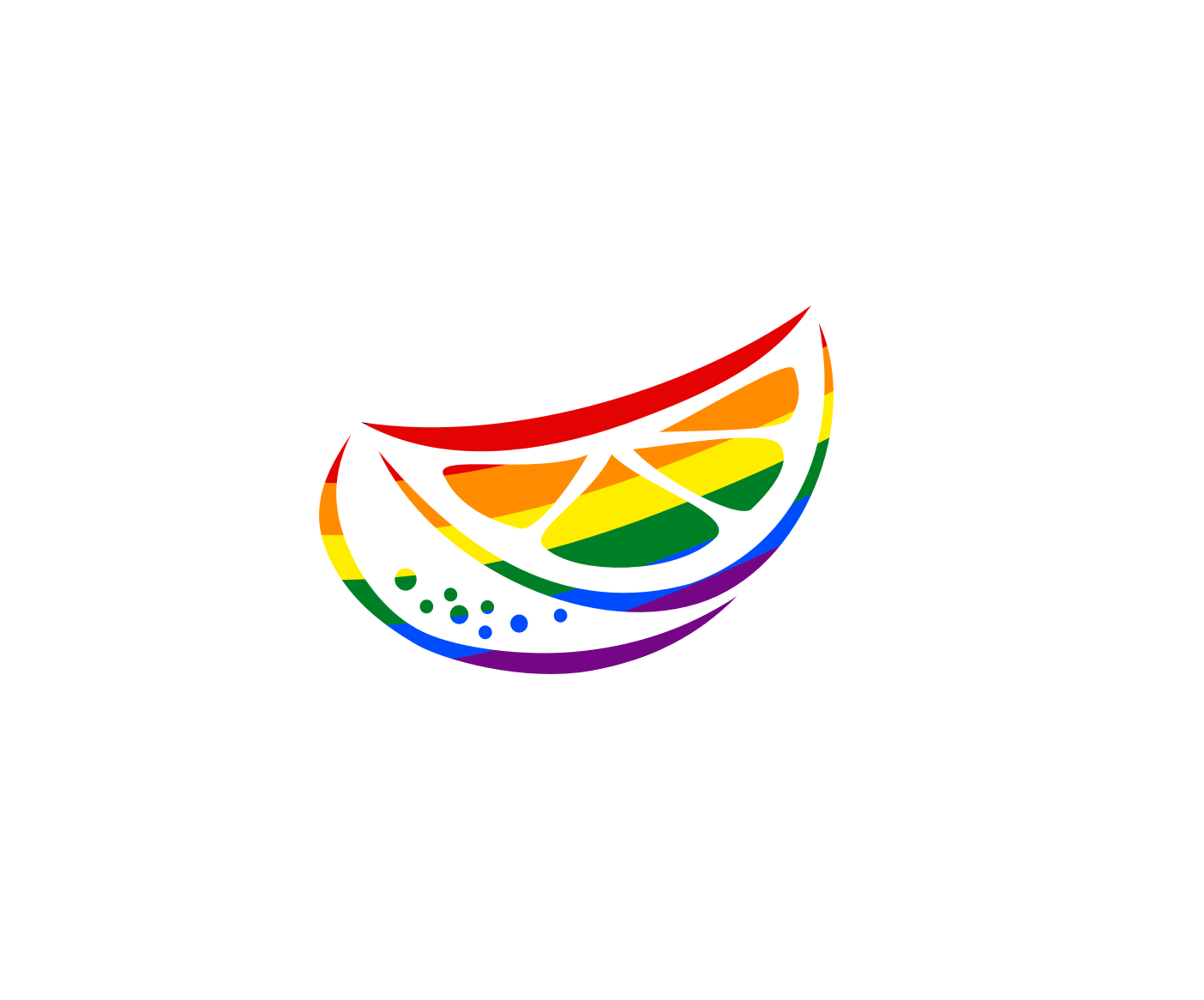