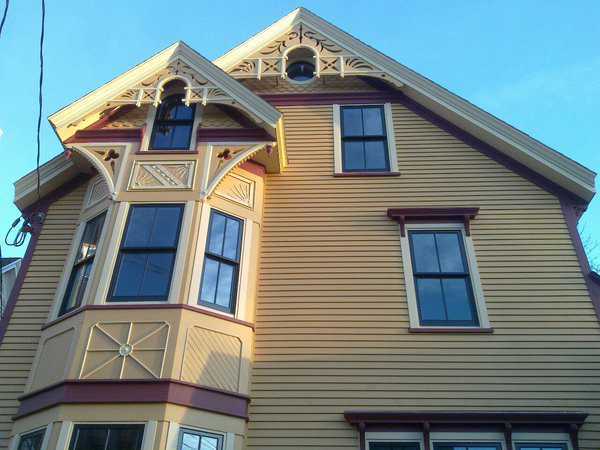 In 2003, silverorange moved our offices to a beautiful heritage building in Charlottetown, Prince Edward Island called the G.A.W. Robertson House.

The century-old Victorian building hadn’t been well maintained for many years and had been crudely subdivided into two units before our arrival. One of our lead programmers, Nathan Fredrickson, happened to also be a master woodworker and builder and in 2010 took on the ambitious project of renovating and restoring the building back to its former glory.

After six years of major interior and exterior renovations, the project was completed. Nathan and his team of craftspeople (including our former CEO, Dan James) took great care in restoring and preserving architectural elements in their original form in every aspect from the faux-grain painting technique on the interior woodwork to the Wallace stone foundation.

This week, the PEI Museum and Heritage Foundation recognized the work Nathan and silverorange did in preserving the home and presented us with a 2016 Heritage Award which Nathan received at a ceremony in Summerside last Tuesday. An epic job well recognized.

The description of the project for the PEI Museum and Heritage Foundation:

The Robertson House at 84 Fitzroy became the office of silverorange, a software company, in 2003. Over a six year period from April 2010 to October 2015 we completed a comprehensive heritage renovation of both the exterior and interior of the building.

Previous additions were removed and the front porch roof line was changed to be more complementary to the original structure. All windows were replaced with new custom wood windows. Rotten siding was removed and all paint was removed from trim work being preserved. Great care was taken to create exact matches of siding and molding profiles. The original gingerbread work in the front gables was carefully removed to be restored and then re-installed. Much of the sheathing was removed with the siding which allowed for rewiring and repair of framing in the exterior walls. Old insulation was removed and replaced with spray foam insulation and modern house wrap. Everything was painted with exterior solid stains that will avoid peeling paint in the future. Porches and decks were rebuilt with custom railings and balusters to complement the building.

Inside, the original plaster, trim, and floors were saved where possible. Earlier renovations that divided the main staircase were removed and the original servant stairs were rebuilt. Hardwood floors were uncovered, repaired, and refinished. New hardwood was installed in other areas to match. Where new trim was required, exact matches were made and much of it was faux-grained in a style to match original graining. All plumbing and electrical was replaced throughout. Lighting was greatly improved with LED pot lights and reproduction brass fixtures. Three bathrooms and a kitchenette were rebuilt in styles that complemented the existing interior. 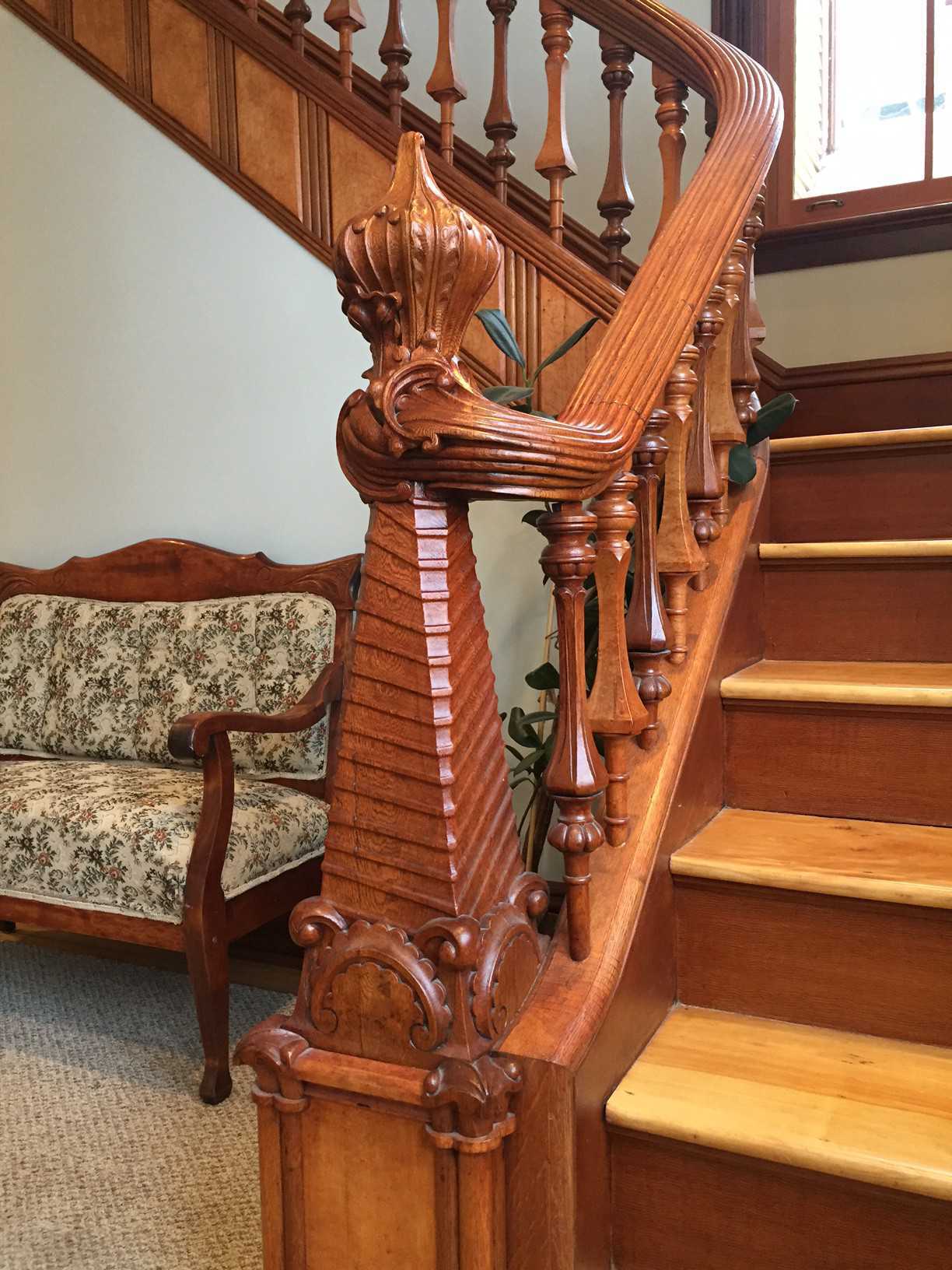 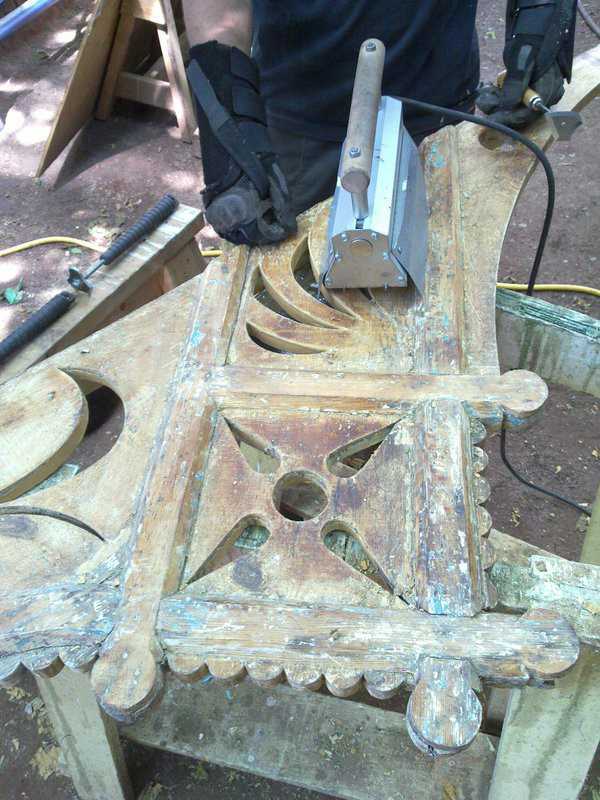 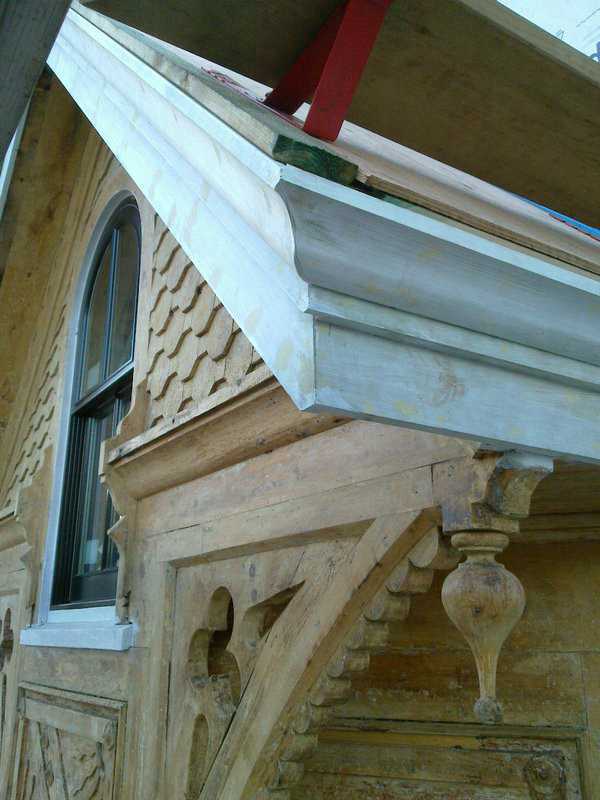 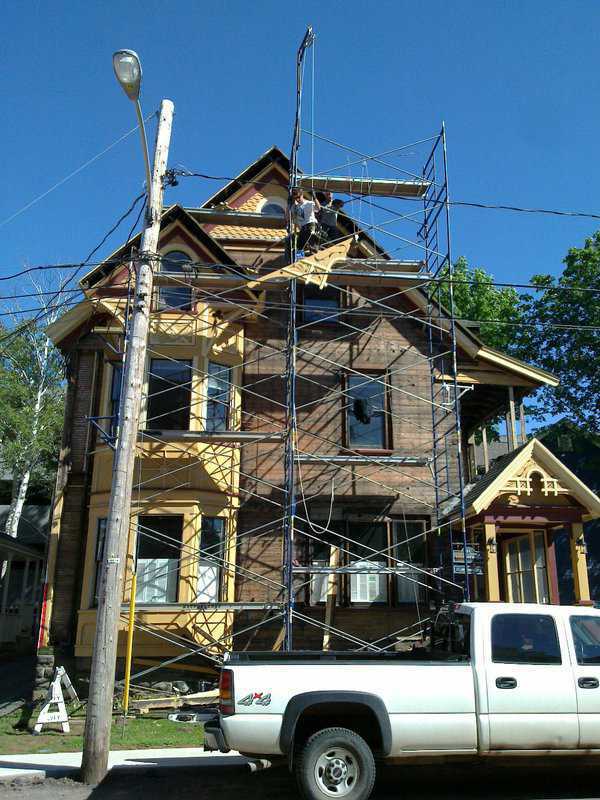 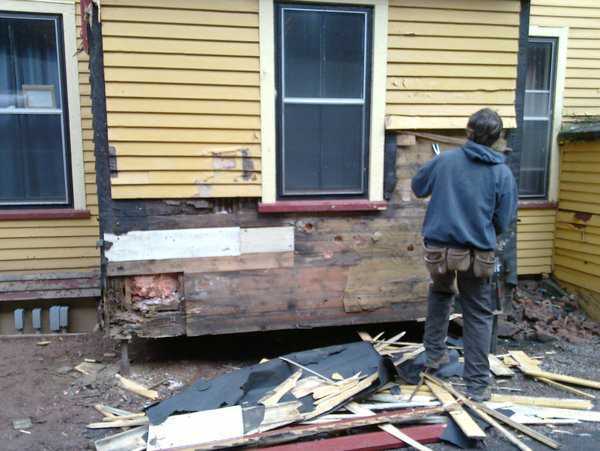 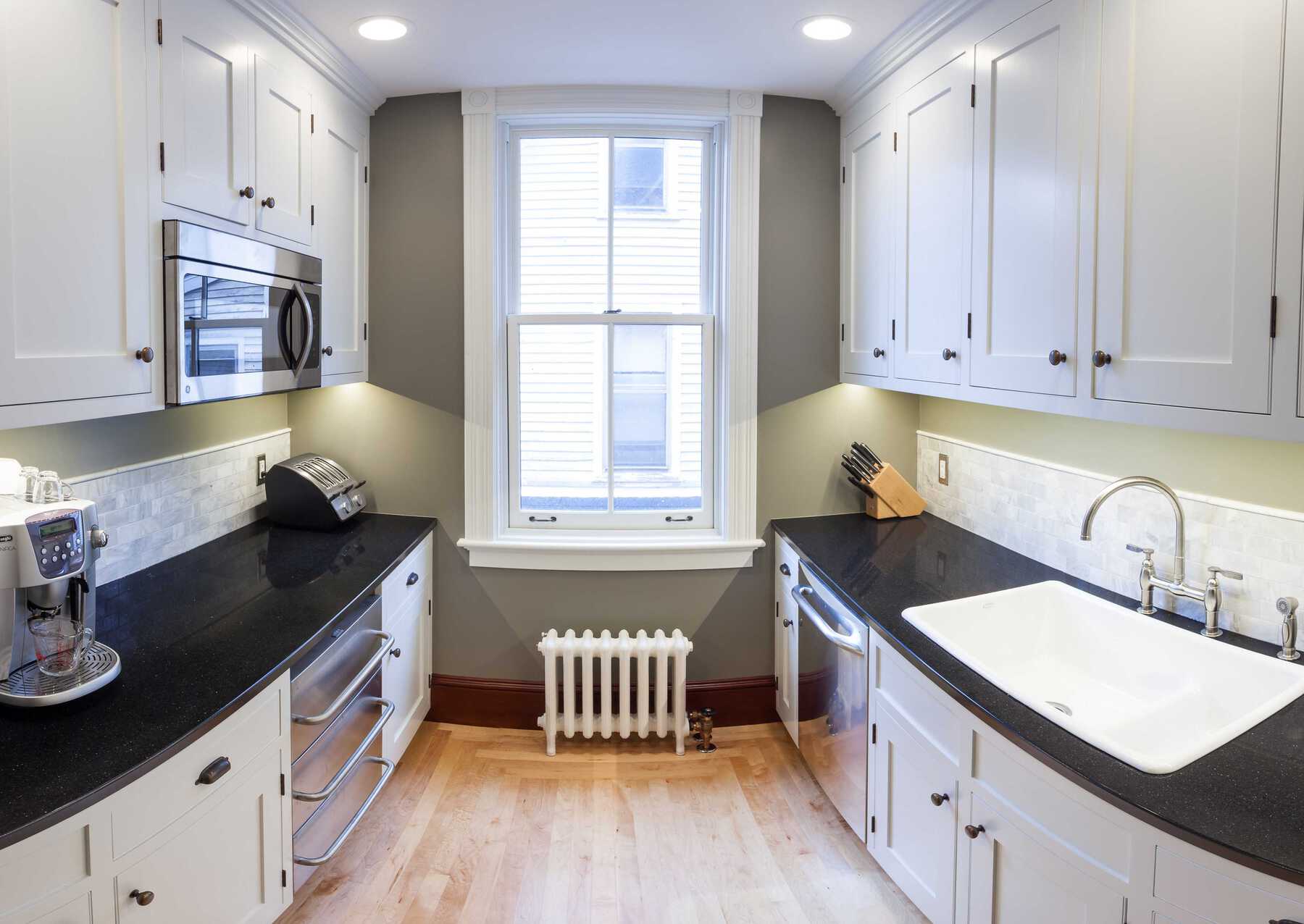